How are Personal Injury Awards Divided in Divorce Settlements? 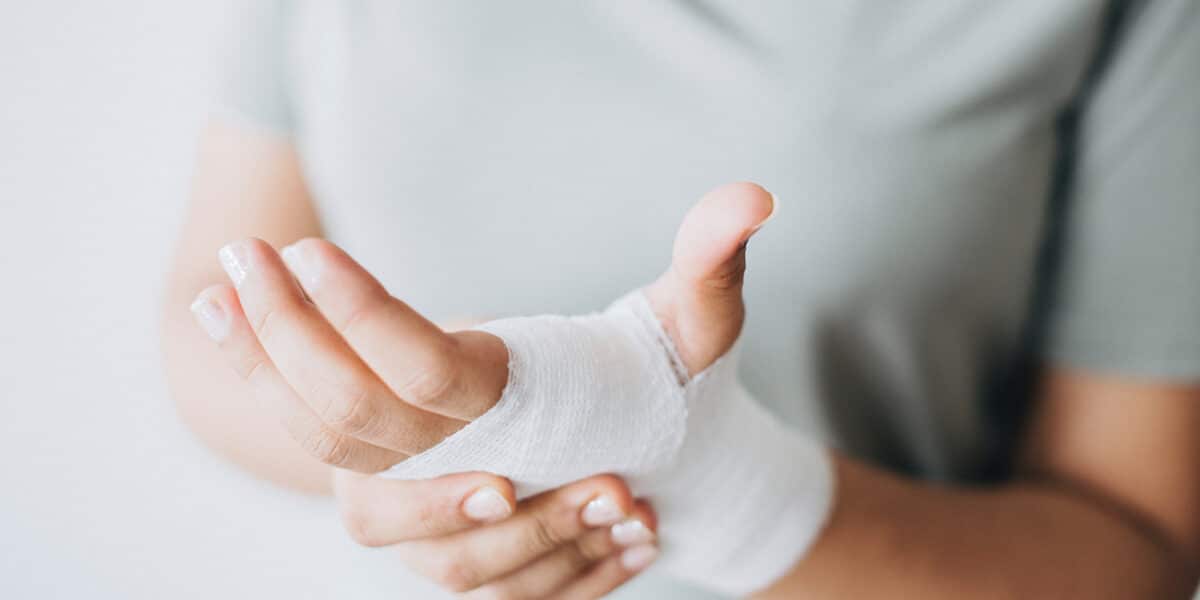 To understand how Colorado law treats personal injury settlements in divorce, it’s important to begin with understanding the difference between separate property and marital property in a divorce. The law calls for the court to divide marital property between the parties. But the laws also state that not all assets held by a party count as marital property.

Is a Personal Injury Award Marital Property in Colorado?

Colorado has multiple court cases that address how personal injury settlements are treated in divorce. One case is In Re Marriage of Field, 779 P.2d 1371 (1989). In the Field case, a personal injury accident occurred on the date of the parties’ separation. At the time of the judgment of divorce, the personal injury case still hadn’t been resolved.

What Happens When the Personal Injury Case Is Still Pending at the Time of Divorce?

Another issue in the Fields case was the fact that the personal injury case was still pending at the time of the final orders of divorce. The injured spouse argued that the value of the personal injury settlement was speculative. Without being able to place a concrete value on the amount of the award, the injured spouse argued, it would be too speculative of an exercise to possibly award the judgment fairly between the parties.

The court disagreed. They said that other types of awards like pension payments might be speculative at the time of the divorce. The court noted that it was appropriate to award each party a percentage of the eventual award based on principles of equity.

How Are Personal Injury Awards Treated in Divorce Settlements?

With personal injury settlements considered subject to division in divorce, the question becomes how the court goes about dividing the settlement funds. The court seeks to make an equitable division of marital property given all of the circumstances involved in the case. The court does not have to award the settlement funds equally. They only have to make a distribution that’s fair.

Perhaps one of the most significant factors that the court considers is the purpose of the settlement funds. For example, if the settlement funds are meant to pay for medical bills that were paid from marital funds, there’s a good chance that the court is going to weigh the funds equally between the parties. Similarly, if the funds replace lost marital income, the court might consider a relatively equal distribution for the parties. The court can also consider the funds as it fashions spousal support and child support orders.

Funds for pain and suffering may be more likely to be attributed to the injured party. The courts see the injured party as primarily bearing the personal loss of the injury through their suffering. However, the courts also recognize that the non-injured spouse bears some losses like changes in lifestyle and loss of consortium. In the end, the court weighs all of the factors at play and fashions an equitable settlement under the law.

Equitable Division of Personal Injury Settlements in a Colorado Divorce

To ensure that a party receives a fair share of the personal injury settlement, how you structure the settlement is critically important. As the injured party works towards the resolution of the injury case, the labels placed on settlement funds may become relevant in the divorce. If the injury funds are compensation for medical bills and other economic losses, the funds are likely to be considered marital. If they’re for pain and suffering, they may be more likely to be awarded to the injured spouse.

A party to the divorce should be prepared to present the factual evidence surrounding the personal injury case as it’s necessary to assist the divorce court. You may need to present evidence about economic losses, the impact of the injury on the marriage, changes in lifestyle of either party, and any other relevant information to help your case. Carefully presenting the factual evidence and supporting legal arguments helps the court make a favorable and equitable distribution of the personal injury settlement during divorce proceedings. 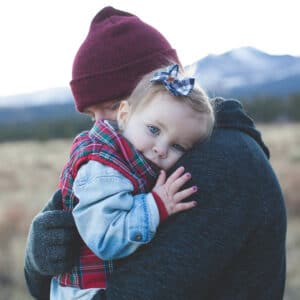 Her strength of character was refreshing and I felt good placing my trust in her to get things done. I highly recommend her to anyone seeking an attorney!